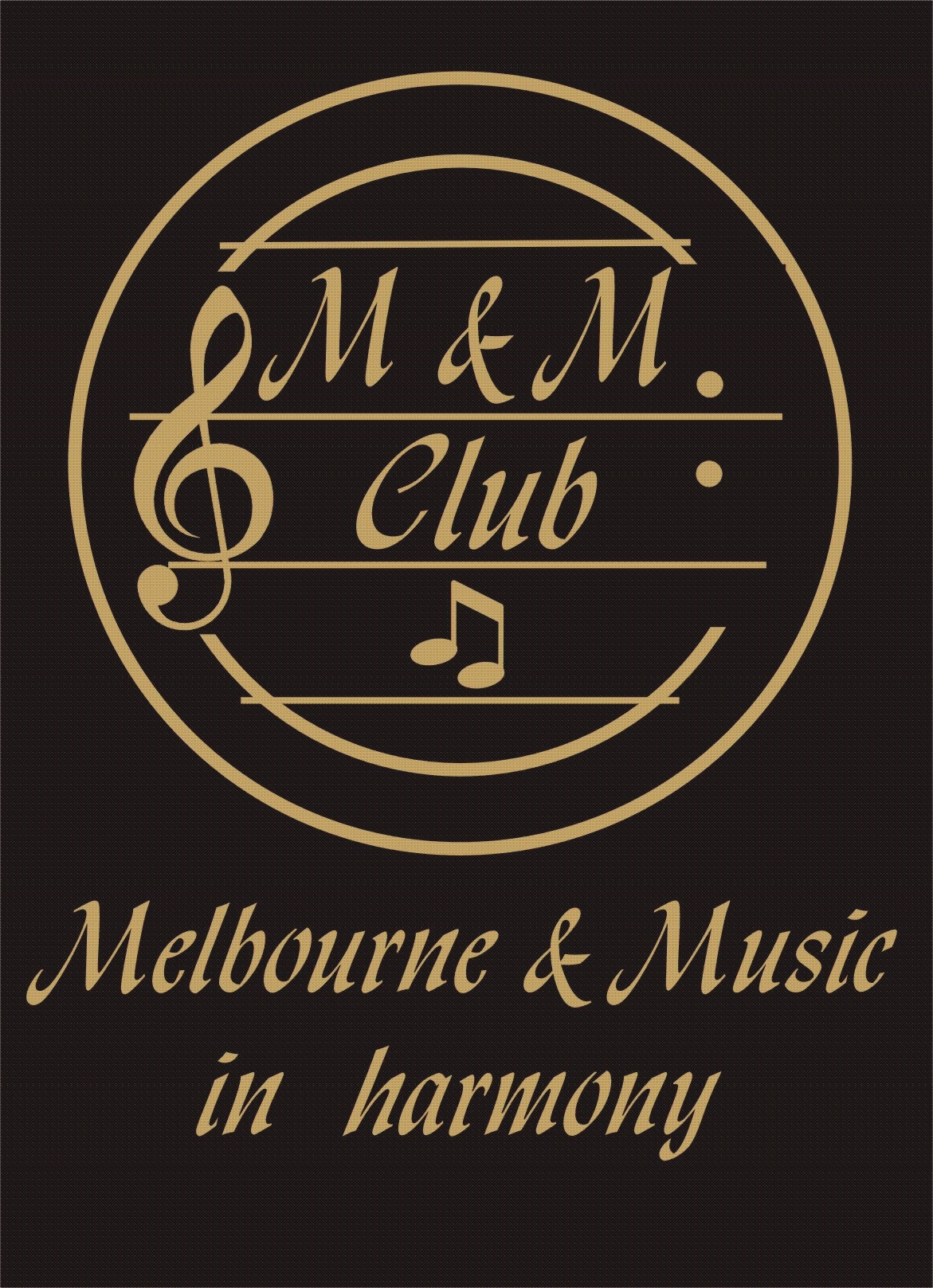 M&M Club stands for Melbourne and Music and it is a music and drama club which has been running since 2005. The club is currently run by Mrs Charlton, Mrs Williams and Miss France and takes place every Wednesday throughout the academic year, after school until 5pm.

Club time is taken up with planning a yearly performance and learning skills which will help with that performance. In addition to learning songs and scenes for the performance, drama games are played which allow for quieter children to become more confident and help to bond the group.

Children audition for parts, having learned a song and part of the libretto in preparation. Once the show is chosen and parts allocated, we start rehearsing!

We are fortunate to have a very supportive group of parents and friends who have  become patrons of the Club. Their financial help allows us to choose better known shows (which come with a hefty license fee) and hire costumes for the children.

We put a lot of effort into sourcing and making props, learning music, and hiring or making costumes to make the yearly M&M performance a very special time for the whole school, but especially memorable for the children taking part.

This year we have 57 members ranging from Reception to Year 6. Children in Reception and Year 1 can only join if they have an older sibling in the club. This year we are going to be performing Guys and Dolls Jnr in June and rehearsals are well under way!